"Waterhouse's other image of Circe shows her pouring a potion into the water, in a chilling explosion of jewel-blues and liquid emerald greens. The Sea God Glaucus asked Circe to make the beautiful nymph Scylla fall in love with him, but Circe fell in love with the Sea God herself. When she tried to win the affection of Glaucus, he said that trees would grow on the ocean floor before he would love her and in her anger, Circe poured her potion into the sea where Scylla swam, but it transformed the nymph into a hideous monster with six heads."

"She seems to be surrounded by beautiful things, but a sadness, a loneliness pervades the scene. " 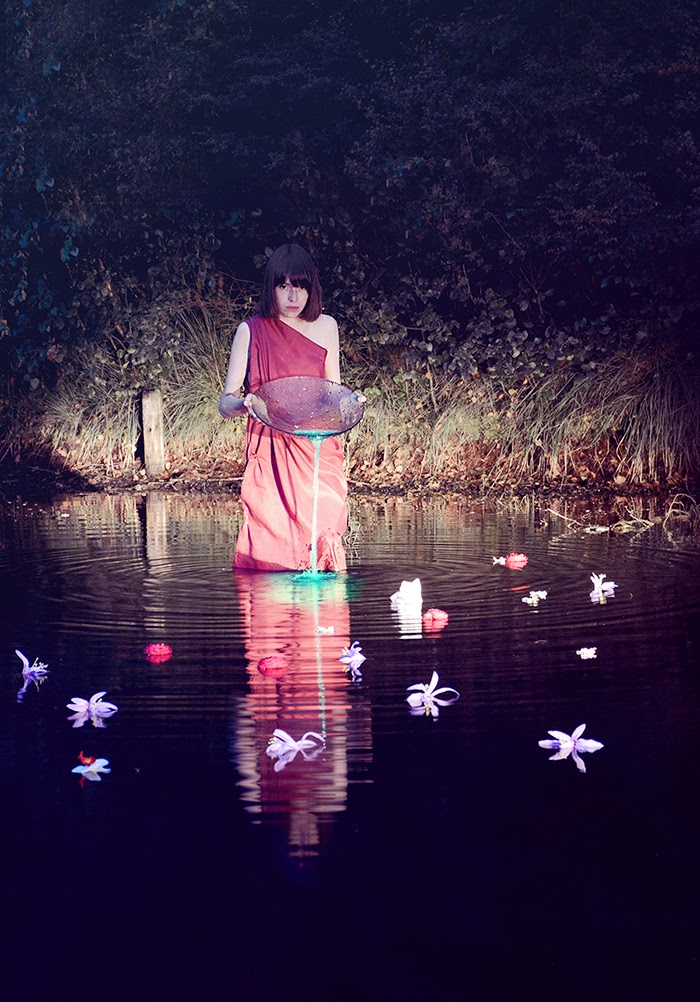 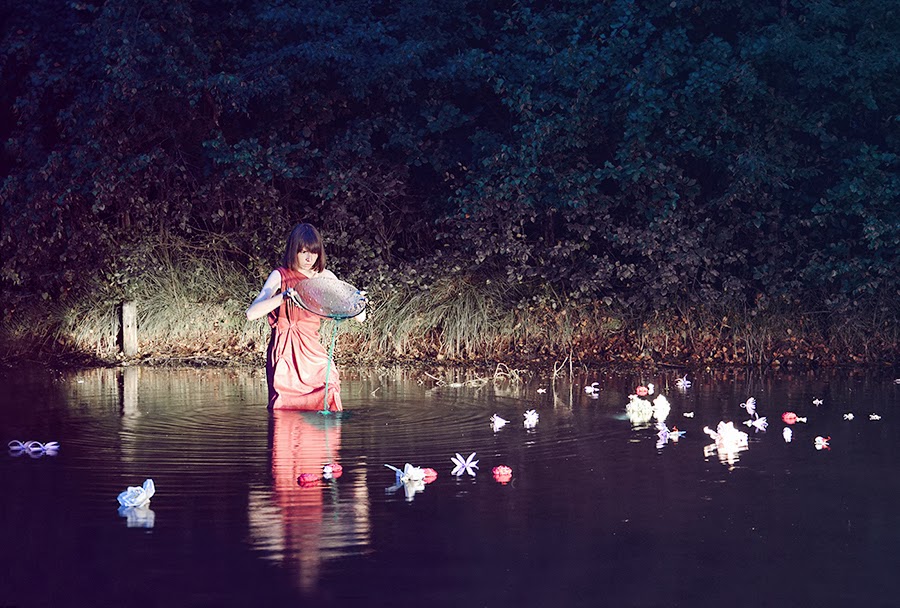 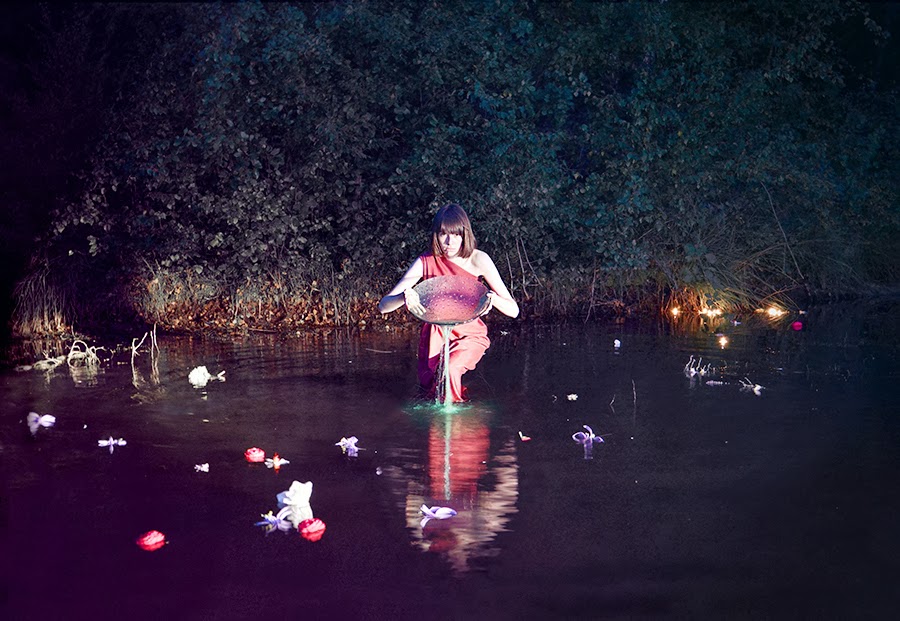 So I decided that for this semester I want to finish my series of photographs based on famous painters. The idea behind these series is not to exactly copy the paintings, but to try to imagine what it would be like if these painters would live at this moment. What would their photographs look like?

I've already made a few photos based on the paintings by Pierre Bonnard and Edward Hopper. I quite liked the Bonnard photos, and decided to kinda work from there and try to keep the same atmosphere. I stumbled upon the paintings by John William Waterhouse and really wanted to give it a shot. I also thought this would be a good opportunity to play around with movement/cinegraphs a bit.

The circumstances of the shoot weren't ideal, but I have definitely tried to make the best out of it. I wanna thank my friend Nadine for being crazy enough to pose for me in a curtain, in cold water for half an hour!