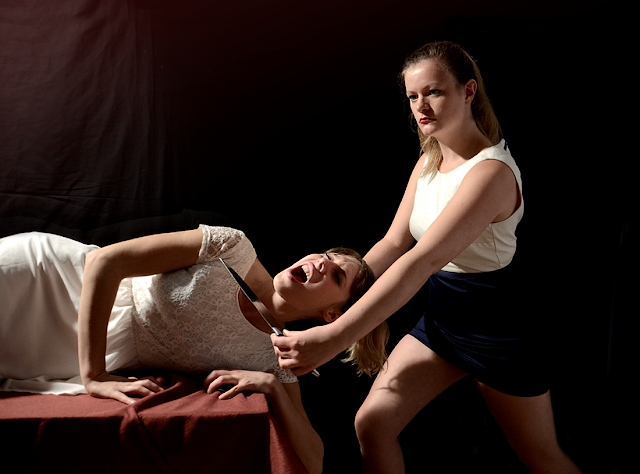 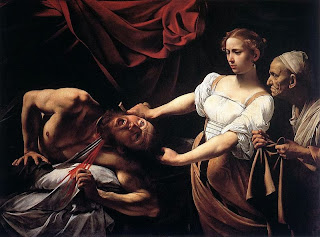 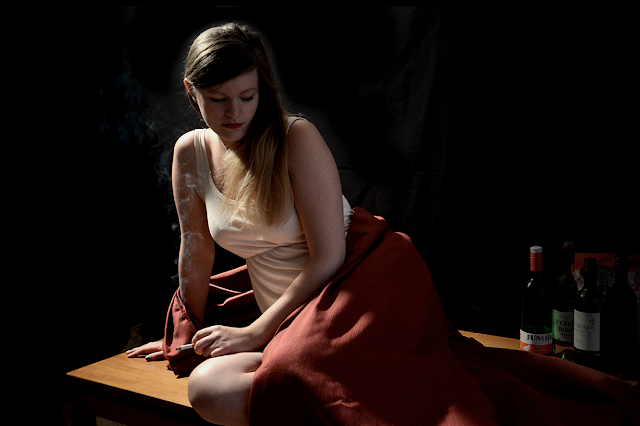 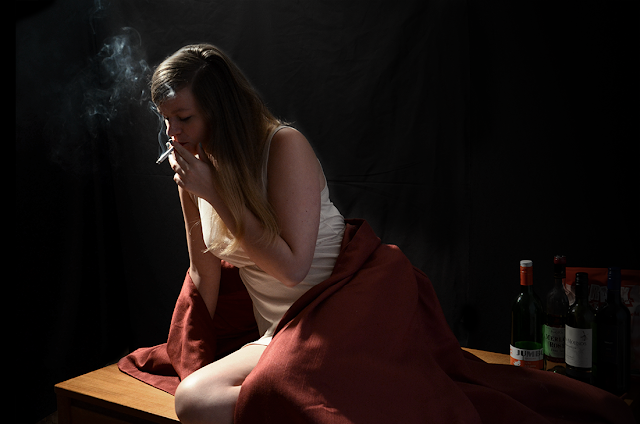 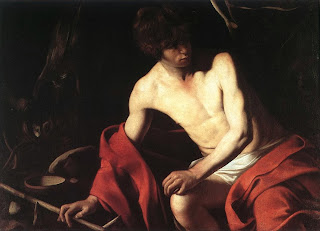 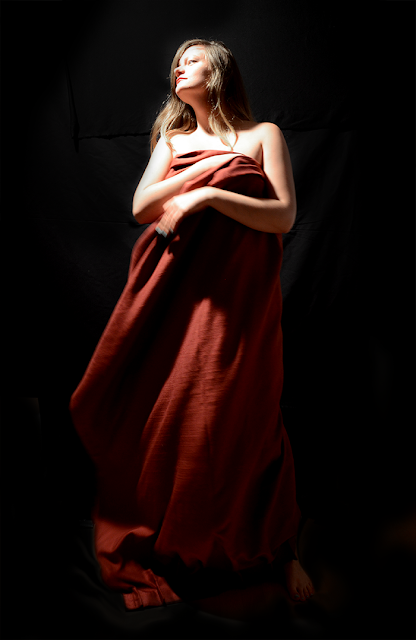 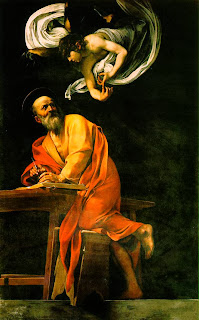 I've been working on the series inspired by painters again. I've changed my thoughts behind the series a bit: this time I've tried to change just one aspect of the painting into a modern aspect in the pictures. The idea is to continue this series this way, hoping it will give a more interesting result and make the series seem complete (instead of just putting separate pictures together). I'm now picking one painter per century, Caravaggio presenting the 17th century.

Special thanks to Emma for being a very awesome model! :)